Do I really have to pay my ex’s student loan debt? 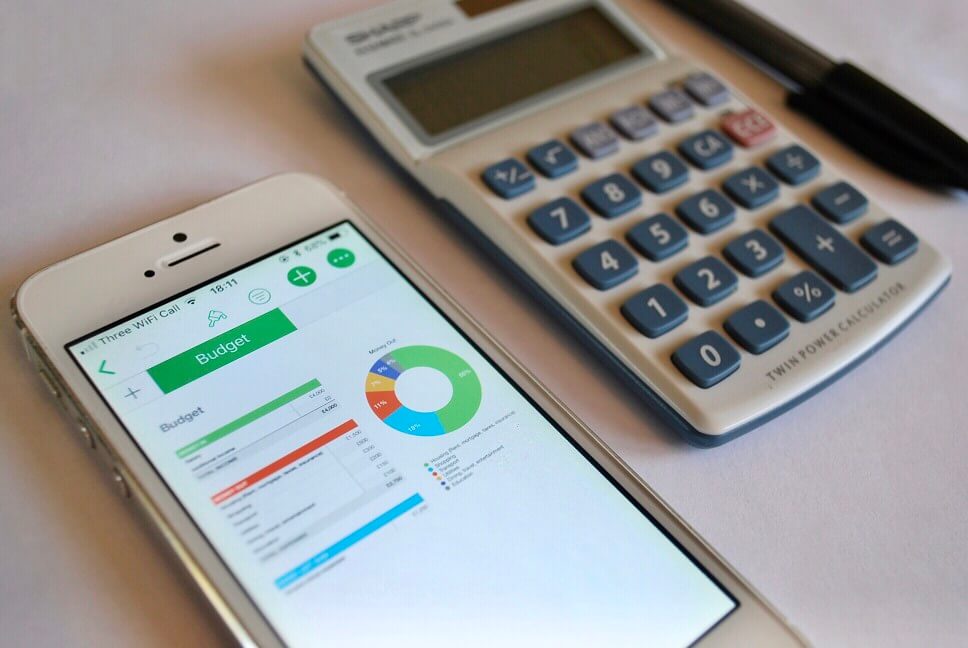 The short answer, maybe. Under Massachusetts divorce law, assets and debts are subject to equitable distribution. The division of assets and debts is attempted to be split fairly, although not necessarily equally.

A variety of factors are taken into account by the court when dividing assets and debts- including how long the parties were married, their needs, and the financial contribution made by each party during the marriage.

Similarly, debts incurred prior to marriage are generally considered separate property. However, any student loan debt during a marriage may be considered marital debt.

A judge is likely to consider a loan as separate debt if it merely covered tuition and school fees. However, if the loan was used to pay living expenses benefiting both parties, it may be determined to be marital debt. All marital debt is subject to equitable distribution. The judge has the final say in allocating debt according to what Massachusetts law and individual circumstances warrant.

Just like each marriage is different, so is every divorce. When a marriage is dissolved, it requires a close examination of the circumstances of the couple about to separate. Massachusetts couples contemplating divorce should speak to an experienced family law attorney to discuss legal options, asset and debt division, and next steps. If you have questions about divorce and debt liability, call our office and speak with an experienced family law attorney.

Facebook
Twitter
LinkedIn
Email
PrevPreviousHiring The Best Divorce Lawyer To Represent You Through Your Divorce
NextCan recreational marijuana be used against me in a child custody case?Next