Get the Facts About Parental Rights, Paternity Testing, and Child Support 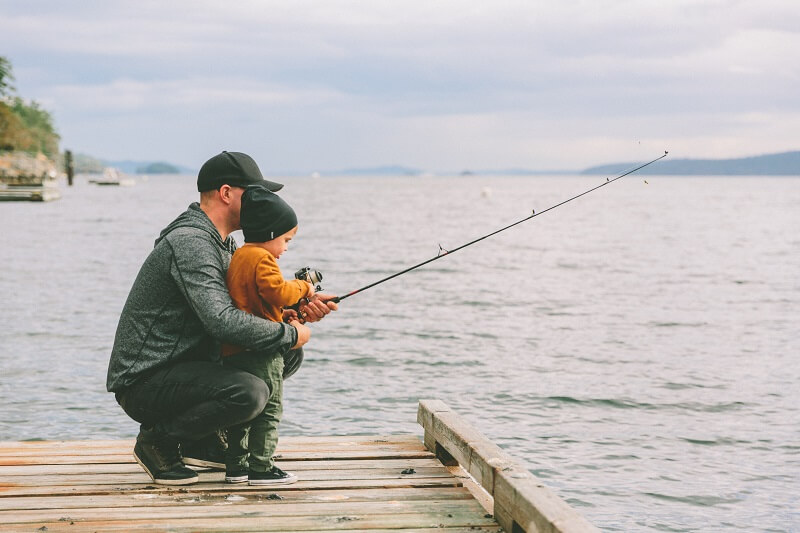 As far as the Massachusetts courts are concerned, both mothers and fathers have legal rights and obligations when it comes to children. However, a child born to unmarried parents doesn’t automatically have a legal father. The mother is given sole legal and physical custody until paternity is established.

For married couples, the husband is presumed to be the biological father and is responsible for financial obligations. As a presumed father, if you believe you are not the biological father, meeting with an attorney to rebut presumed paternity is a time-sensitive matter and needs to be addressed as soon as possible.

In order for an unmarried biological father to be established, paternity must be acknowledged. This can be done in writing if both parents sign a form known as a “Voluntary Acknowledgement of Parentage.” In many cases, this form is signed at the child’s birth. If the biological father is not present at the birth or unaware of the child’s existence, paternity testing may be required to establish parental rights or enforce obligations later on.

DNA Testing
The legal process used by the court to determine paternity is called genetic marker tests. These are simple medical tests to show paternal biological relationships. Two types of tests can be performed, a cotton swab with DNA from the mouth or a blood test.

Samples are taken from the child, the biological mother, and the father in question. The tests are considered very accurate when it comes to determining biological relationships. Several different parties can file a Complaint to Establish Paternity, including:

Unwed fathers who are not named on a birth certificate do not have legal rights to custody or visitation. To legally gain such rights, a father can file a formal request with a court to establish paternity. Similarly, mothers seeking child support can also petition the court for paternity testing.
When determining custody and support decisions, parents have the right to set their own terms. However, if agreements are not legally established or supported, they may not always be enforceable in the event one parent fails to comply. In Massachusetts, a judge’s child custody determination is guided by the “best interests of the child” standard.

This standard allows the child’s needs to be at the forefront of a decision giving both the mother and father equal rights to custody. Establishing paternity through DNA testing is the best way for fathers to petition for custody and parenting time and for mothers to request legal child support.

If you need assistance petitioning the court for paternity, our experienced Massachusetts family law attorneys are here to help.